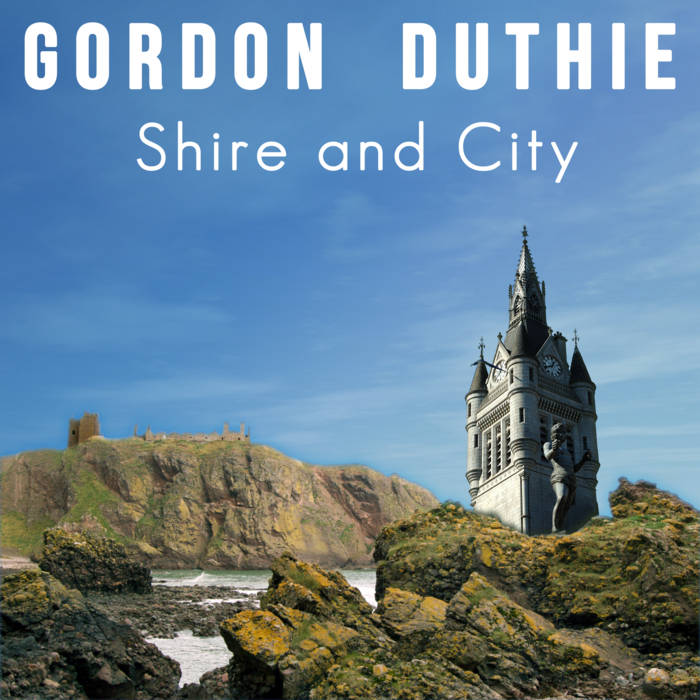 Mixed by Kevin Paul except “Ten Reasons to be Happy”, “Hide”, “Paying a Broken Record” and “Routine Cycle” which were mixed by Scott Horton and “Frost to Humidity (Only in Aberdeenshire)” which was mixed by Gordon Duthie