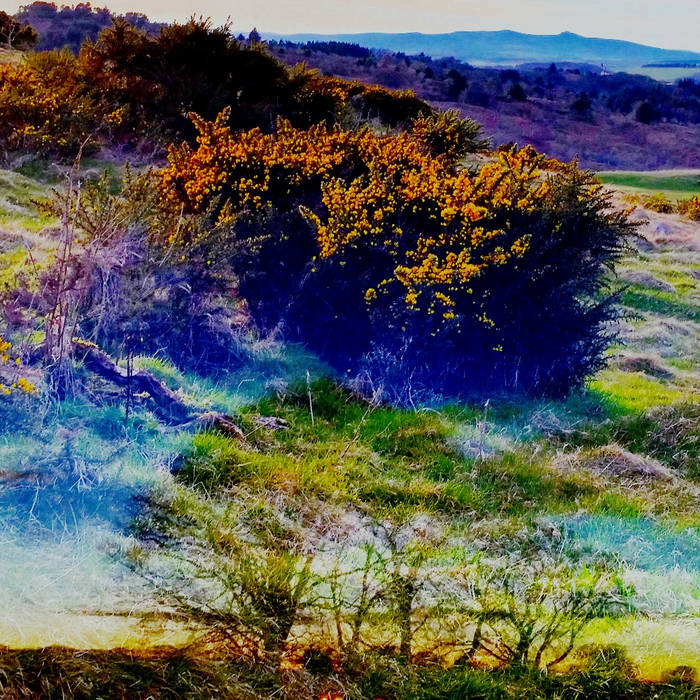 Mixed and mastered by Thaddeus Moore